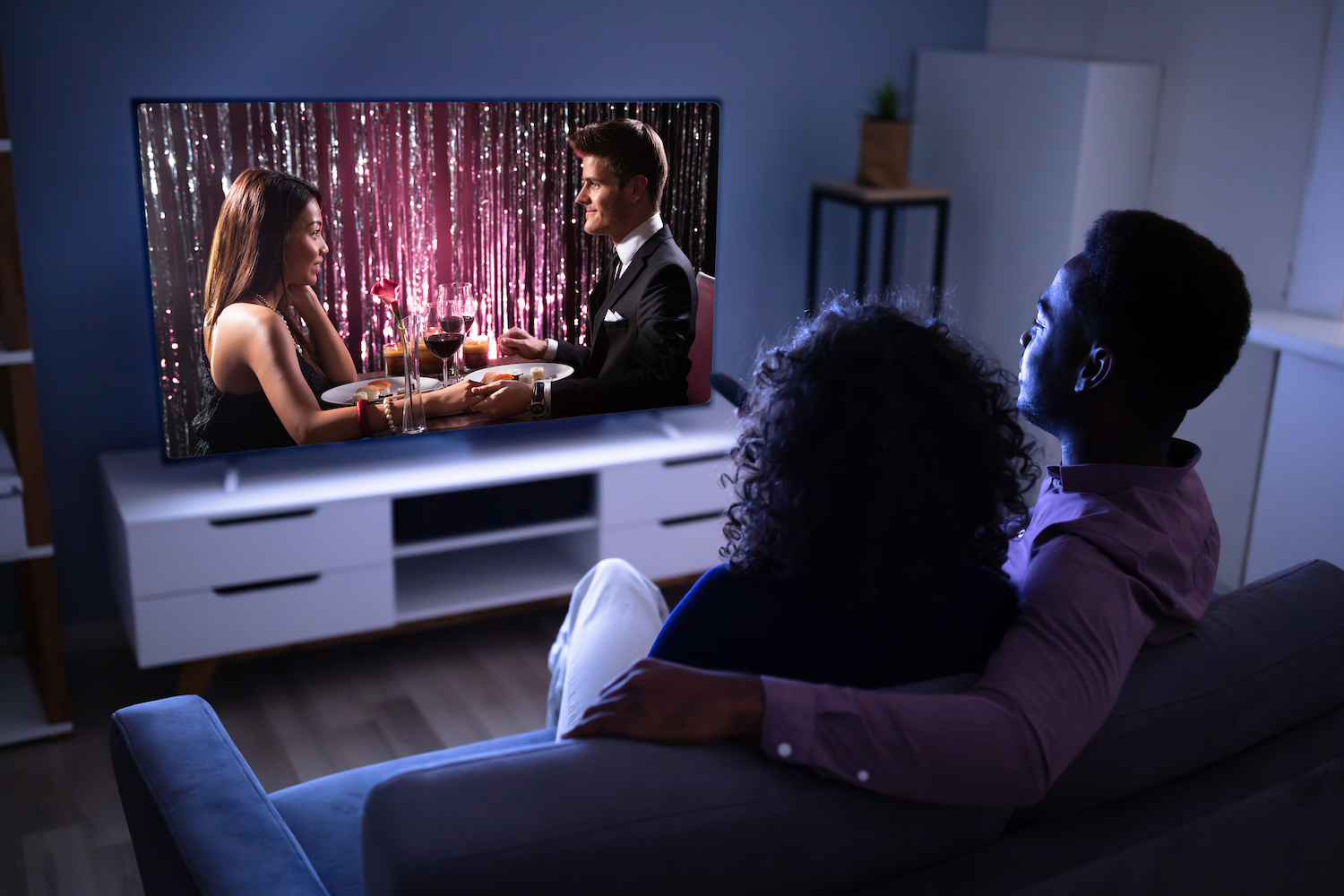 If you live in Caprock Apartments you get a free cable package that includes 15 HBO channels and 10 Showtime channels. That is a lot of premium quality television for you to watch. We are here to help you narrow down the long list to find something that you will hopefully love and become fully invested in. There is something on this list that is just bound to become your new identity. Some of these shows are regarded as some of the best of the best. We say take advantage of the free HBO and Showtime and find your latest TV obsession.

The Best of HBO

This show was just one of the biggest cultural events of last year. Watchmen was way better than anyone ever expected it to be. Based on the comic by Alan Moore and starring Regina King, it received piles and piles of critical and audience praise. It tackled important issues in interesting ways that turned the comic-book genre on its head. This show In a pop-culture era where superheroes era all the rage, it was nice to see a property completely pick apart the ethics and real-life consequences of super-power all-knowing beings.

The lifestyles of the rich and the famous. Succession follows the corrupt and cruel Roy family who are trying to constantly get richer no matter who they need to step on, even if it’s one of their own family members. These people are power-hungry, greedy, and just downright awful towards each other.  They will lie, cheat, and steal to get what they want, and every second of it makes for some of the most intriguing and mesmerizing episodes of television to ever exist. This show just won a whole bunch of Golden Globes and was nominated for so many Emmys so obviously, people love it, maybe you will too.

This show is intense, to say the least. These teenagers are dealing with a lot. While this show is about teenagers, it is very mature in its themes and content. Zendaya is in this like we’ve never seen her before, and it is difficult to look away. This show is not afraid to show you the toughest parts about being a teenager, even the things that no one would ever talk about. The realness of this program has so many people hooked and desperately wanting more.

Did you ever just want to know about everything important that happened within the past 7 days within 30 minutes or less? HBO has the perfect weekly show for you. Last Week Tonight airs every Sunday night and it is a hilarious take on the weekly news cycle, that can just be exhausting to read about every day. John Oliver has a presence that is just so entertaining and amazingly funny. Prepare to be enlightened by topics that you didn’t know about because this show loves a good deep dive. You’ve probably seen one Last Week Tonight’s many viral videos, so just take the full plunge and watch the full half-hour. Every second of this program makes it worth it.

The Best of Showtime

Jim Carrey has returned to television, and it is glorious. This show is one of the strangest and, funniest, and most entertaining pieces of art on television. It is definitely creative and definitely unique, but that is part of its charm. This is probably one of the most overlooked and underrated shows of the past few years, but it’s loyal audience and critics alike are very excited for season 2 coming up later this year.

This is the longest-running original scripted series from Showtime to ever exist. It has been around for 10 seasons and will have its last and final 11th season later this year. This show isn’t glamorous or dazzling, in fact, it’s quite the opposite of those things. When this first aired, it was the first to do what it does. It really is a pioneer in scripted television. We’ve followed the Gallagher family for an entire decade and it’s all about to end, so be sure to wish a fond farewell.

There is obviously a lot more where this came from. HBO and Showtime are very well known for their extensive lists of high-quality programming. While living at Caprock Apartments you will have the chance to check out all of these shows thanks to the free 15 HBO channels and 10 Showtimes channels that would become available to you for your viewing pleasure. If you have any questions about availability don’t hesitate to give us a call.

Jessy Garcia
20:27 03 Oct 17
10/3/17 Update!!! So after talking with management they were more than willing to Fix the problems that I stated below. They made everything right and not only made it right but made me feel like family. Yes this complex is older but they are investing to improve and make it feel like new. I will say what this apartment complex has here versus other complexes is a staff that treats you like family, from the office staff to the maintenance staff they care for you and how you feel. DO NOT MOVE HERE!!! A/C units are old and noisy enough to shake your apartment walls when turning off and when you ask to get a work order they say until it fully breaks you have to live with the noise of a loud unreliable A/C unit that sounds like a motorcycle in your kitchen and I'm not even trying to joke or exaggerated when explaining how loud and unreliable their A/C units are at this complex, Keep in mind that is only one of the issues here. Plumbing is another issue that takes forever to get fixed, for me it took 4 months to get a working toilet in my 1 bed 1.5 bath.This complex is falling apart.

Michael Wolf
21:17 26 Jun 17
I actually lived here the year Caprock opened up in 1978. And today it is still being run and managed superbly. The grounds are well-kept and the staff is really super! It's a great place to live, was then, and still is today!

J. Nelson
22:13 01 Apr 17
Caprock Apartments is an AMAZING complex! I was a resident from 2009-2012 and then moved away. The experience and rates are so good that when it came time to get an apartment again I came right back, and the experience is even better this time around. Any issues or repairs that may come up get resolved quickly and professionally. The office and maintenance staff are great and very accommodating. I really have no complaints at all!

Gloria Araujo
14:50 05 Jul 16
I really want to post my feelings about Caprock Apartments because I have been extremely happy living here the last two years. John Wilson is just fabulous! He has great customer service. And he has trained the new employees they have hired recently very well. They are all just Great! And the manager Angelica is wonderful as well. And whenever I have something that needs to be repaired, they are always great about calling me back to let me know it has been done or the status. Great communication.

Alexis Galaviz
14:45 22 Mar 17
This is a wonderful staff running this place. Beautiful and peaceful atmosphere and nice friendly neighbors. Glad to be living here!!!
See All Reviews